The Curse of Strahd

Complete the following chains in order (quests within chains can be completed in any order): 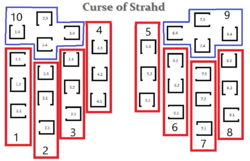 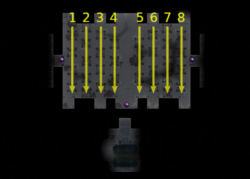 The Curse of Strahd loot

The above was automatically compiled via DPL, 04:19:16 result from cache, age: 04:29:55 of max 1 day - if you think that's not up-to-date, refresh it by visiting this link (please, use sparingly, since it puts some additional load on the server)