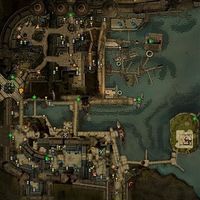 A total of 9 portals to other areas...