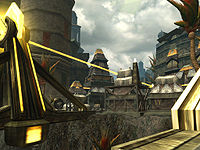 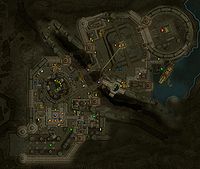 The dwarves of House Kundarak are noted as the chief bankers and moneylenders of Stormreach. The famed Warding Guild of Kundarak is used extensively to provide security for all the Houses and for the Coin Lords as well. Wealthy friends in high places are good to have in these troubled times.

House Kundarak is one of the dragonmarked houses, carrying the Mark of Warding.