A battle-ready Cleric of the great sun-god who wields holy light against the dark in all its wicked forms. 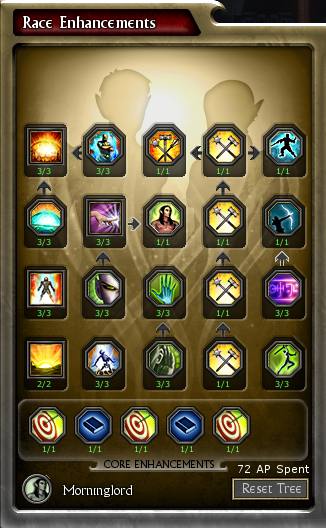 Upon reaching level 15, you receive a container item called Morninglord Equipment. Double click in your inventory to open it and receive the following: