Introduced in Update 18 as part of the Shadowfell Conspiracy expansion, Iconic Heroes (or simply Iconics) are a form of character creation, sort of like a mix of Veteran Status, 32 point build, and new race. Most Iconics are based on a Heroic race, but each Iconic race has its own Racial enhancement tree, which is usually similar but not the same as their Heroic racial equivalent.

Iconics can start at Level 15, and so have special rules for Character generation. They also must advance to Level 30 to reincarnate, at which time they can re-enter the world as either a Level 1 Heroic race or Level 15 Iconic race.

As a special ability, all Iconics can choose to travel to either Forgotten Realms or Eberron from the character selection screen, without purchasing the Hall of Heroes Passport account upgrade. Upon changing "worlds", they arrive in the Hall of Heroes in that other world.

The races can be bought via the DDO Store, although some are also available elsewhere.

The green cells mean that the race has +2 to that ability score as a racial trait, red cells mean -2. The "Racial ability enhancement" column shows the maximum an ability can be increased via the racial enhancement tree.

All Iconic Characters start in special locations and are given enough XP to level to 15 (1,050,000 XP for 1st life characters*).

Along with starting with enough XP to reach Level 15, Iconics have special rules for character building. 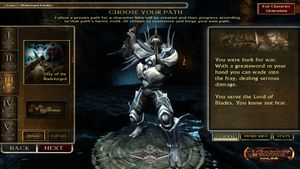 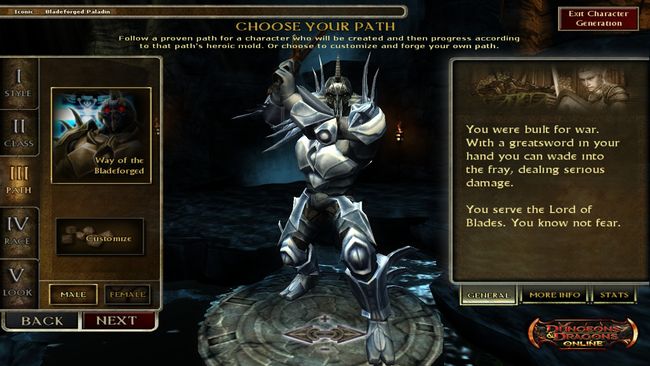 From there, the Iconic enters a special area as a Level 1 character and speaks with Elminster. Here, the player has their second choice, to either:

Regardless which of these choices are made, Iconics receive their own set of starter equipment upon taking Level 15.