Born to fight, Dragonborn are a race of warriors and adventurers that hail from Argonessen. They have the unique ability to channel elements into a Breath Weapon attack.

Dragonborn is a premium race released in Update 35. Free to VIP accounts, it is available to non-VIP from the DDO Store for 1,295 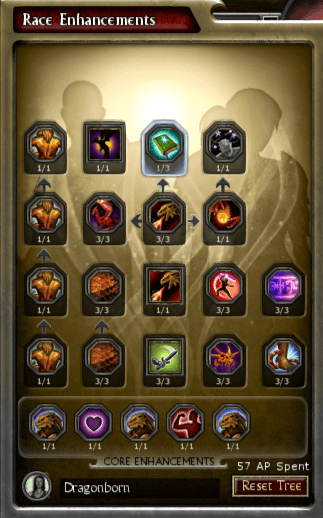 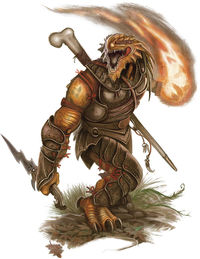