Tabaxi is a playable race, a catlike humanoid with supernatural powers. It was introduced in U54: The Isle of Dread expansion. It's free to VIP. Premium players can buy it from the DDO Store for 1595 DDO points, or from DDO Market as part of the Isle of Dread bundles. 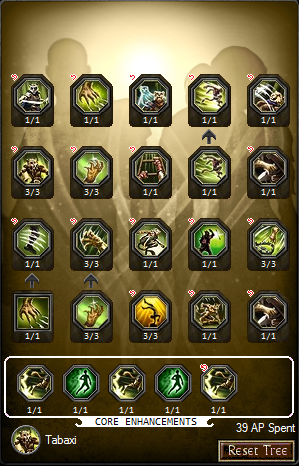