Carrying the blood of a celestial, an Aasimar is usually good-aligned and fights against evil in the world.

Wikipedia has an article on the same subject:
Aasimar 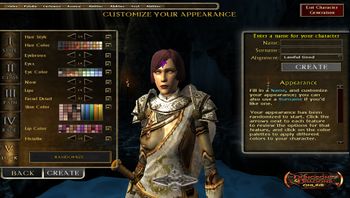 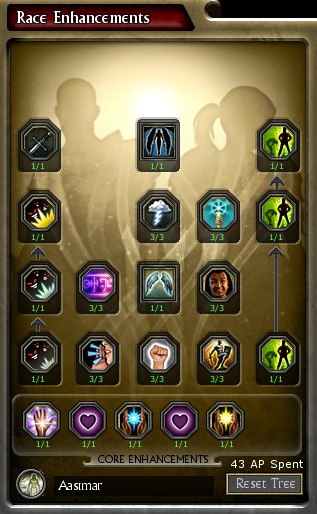