The mountains of Tempest's Spine are home to a storm giant, Sor'jek the Summoner. He does not take kindly to unexpected guests.

Tempest's Spine is a Raid. Unlike other raids in DDO, there is no raid timer, so you may re-run the quest at any time. This is the second lowest-level raid by level. The Chronoscope is the lowest, at level 6. However, Tempest's Spine is also Free to Play. 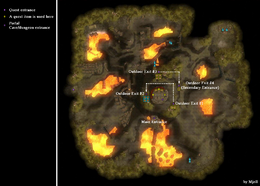 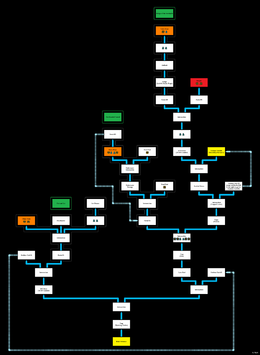 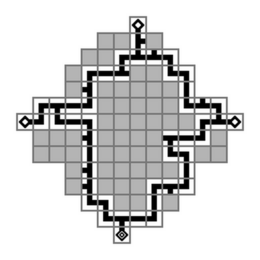 The above was automatically compiled via DPL, 05:22:08 cache updated, time elapsed = -0.52261090278625 (please, do not keep reloading this page unless necessary, since it will not load from the cache, it will be re-generated from scratch every time, putting excessive additional load on the server).