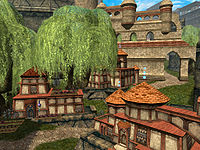 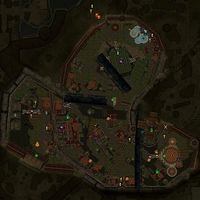 Halflings dominate the ‘healing house’ of House Jorasco where ancient herbal remedies and alchemical secrets have been passed down from generation to generation. House Jorasco’s code dictates that their healers help all those in need of aid, provided that they can pay for the service. House Jorasco is a dragonmarked house, and its members carry the Mark of Healing.