The Archons of Shavarath would make formidable allies for the Gatekeepers. Yet the Celestials will only give their aid to those who prove themselves worthy. 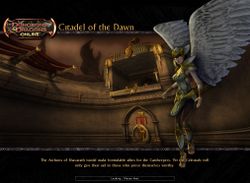 The Archons wish to test whether you have what it takes to make a worthy ally. Travel to the Citadel of the Dawn and undergo the Archons' trials. 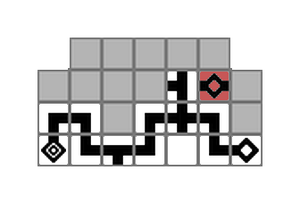 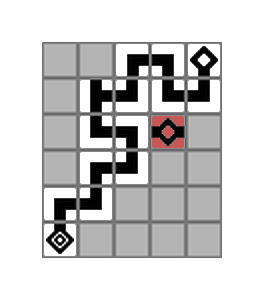 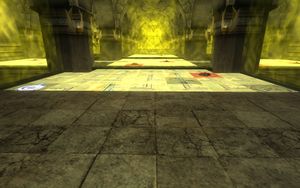 The Entry to the Hall with Tile Puzzles

The above was automatically compiled via DPL, 04:01:52 result from cache, age: 00:32:58 of max 1 day - if you think that's not up-to-date, refresh it by visiting this link (please, use sparingly, since it puts some additional load on the server)