Prove Your Worth (epic)

While Captain Rackam searches the rest of Three-Barrel Cove for the treasure map pieces, he's left his piece for safe-keeping. To take it, you would need to overcome Rackam's infamous trials.

The corridor leading to the Agility Trial now has spinning blade traps in it that move.

After descent (optional; opens shortcut back to the first ambush room): 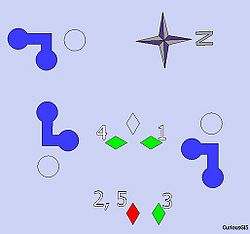 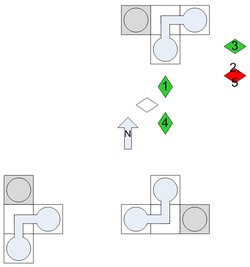