Bring Me the Head of Ghola-Fan!

Under the leadership of powerful creatures like the Ogre Magi, the savage ogres of the Restless Isles represent a dire threat to the peaceful peoples of Xen'drik.

Mul-Tong is a leader of a faction of the Runetusk Clan. His people were divided by the mind flayers and by the efforts of a traitorous ogre maged named Ghola-Fan. The only way to unite the clan is with Ghola-Fan's death. 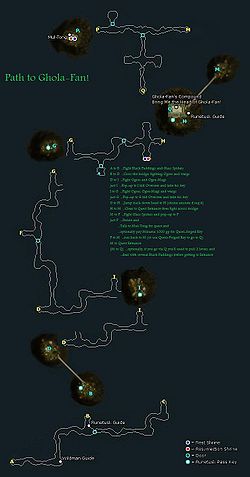 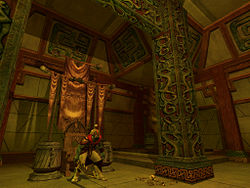