Monsters from the Plane of Madness have once again returned to the Sleeping Spell Inn.

Verona Jethro agreed to reserve the Sleeping Spell Inn for a private party. Now she fears that the "party" may be Xoriat-related, and her employer will dismiss her. 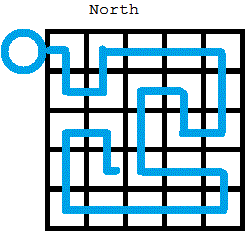 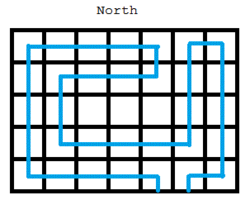 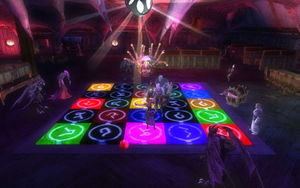 The dance off with a beholder ... It's disco time