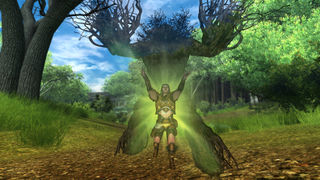 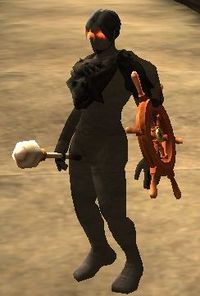 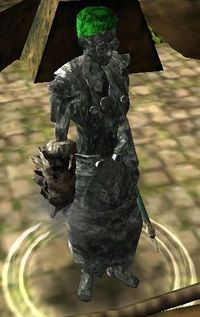 To activate a transformation, you usually have to drag the ability (feat or enhancement or epic destiny ability) to your hotbar and click it.

You can be only in one shape at the same time. You cannot gain the benefits of multiple forms at once.

Scourge of the Undead