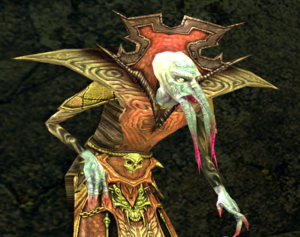 Description: Fred can respec the feats you chose while leveling up. Fred is kidnapped in The Sane Asylum, and you must rescue him. 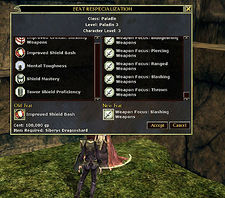 Feat Respec UI
This character is considering changing the feat they took at Level 3, replacing Improved Shield Bash with a Weapon Focus.
(mouse-hover for larger version) 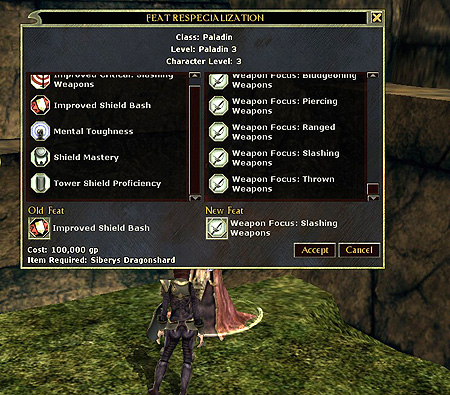 Note: Any character which was level 20 or higher at the time of release of Update 51 will be unable to use Fred until they complete a lesser reincarnation.

One of the following is required to respec a feat:

* Dragonshards are a rare drop from chests, but can be found regularly on the Auction House (prices will vary).

Normally this can be done only once every three real-time days, however if you use Astral Shards or the free re-spec token from Hall of the Mark quest, the 3-day timer does not apply. Be aware that if you have a Feat Respec Token you cannot use a Siberys Dragonshard instead. The game will only allow you to use the token. 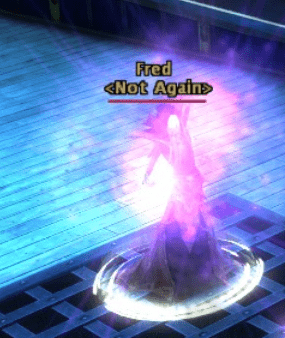 Habitat: The Price of Freedom


Description: Fred will teleport away before being killed, probably because he needs to be alive for future quests. This means he has no Monster Manual entry.