The Haunted Library was once home to a necromancer and his apprentice. Only with the Tomes of Flesh, Blood and Bone can the student command his master's minions. 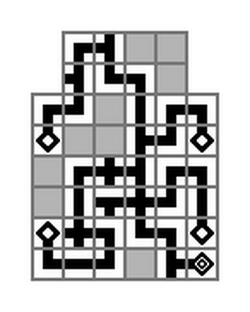