To Curse the Sky

The Devils have captured a House Deneith Stronghold in the jungles of Xen'drik - and rumors say that their commander is a familiar-sounding succubus. 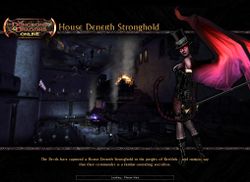 The Devils have taken a House Deneith fortress in the jungles of Xen'drik and are using it as a base for their attacks. Travel to the House Deneith Stronghold and defeat the Devil invaders. 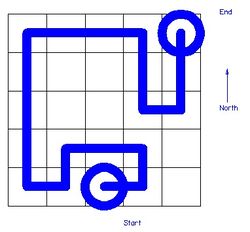 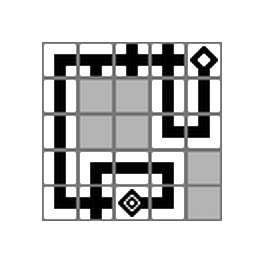 To Curse the Sky loot

The above was automatically compiled via DPL, 06:44:52 cache updated, time elapsed = -0.49483895301819 (please, do not keep reloading this page unless necessary, since it will not load from the cache, it will be re-generated from scratch every time, putting excessive additional load on the server).