Under the Big Top

The Traveling Troubadors [sic] arrived in Stormreach a few months ago. Like many freelance entertainers, they pay fees to House Phiarlan for the privilege of performing in their Enclave. 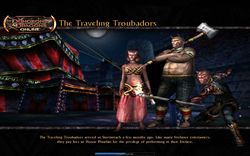 Cerise tracked the Maleficent Cabal leader, Malicia, to the Traveling Troubadors in the House Phiarlan Enclave.

You've been tasked with going in and assassinating Malicia. 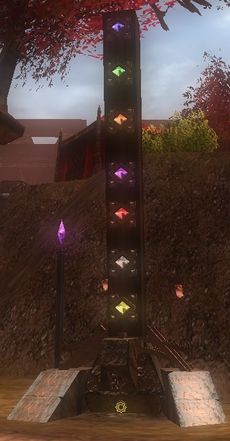