Xorian creatures have captured one of the Twelve's informants and are holding him prisoner in an asylum here in the Embers District.

According to Horace Neble, Xorian creatures are infiltrating the city of Stormreach. The Twelve had an informant spying on the creatures, but now the informant has been captured and is being held in an insane asylum in the Embers District.


You must find and free the informant. Travel to the Marketplace and then look for the Embers Asylum.

The three phases of the Asylum: Delirium, Nightmare, and Reality 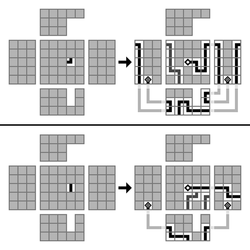 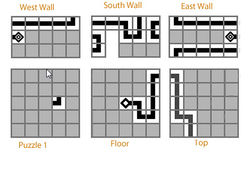 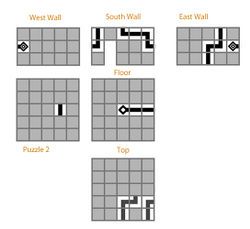 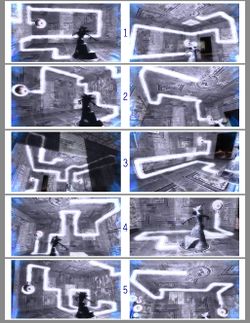 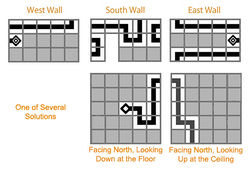