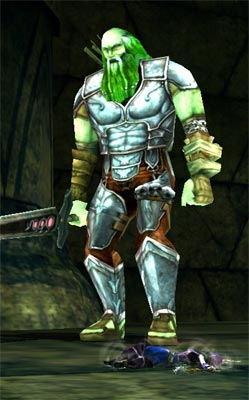 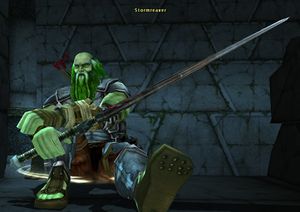 Bestows Quest(s): Refuge in the Storm, The Fall of Truth

Notes: In Reaver's Refuge he will cast a 2 minute Fly spell on you, allowing you to reach the upper levels of the refuge and also to exit back to Siber Atoll.