The Temple of Elemental Evil

Alatra the Gatekeeper in the Gatekeeper's Grove is trying to learn more about Mysterious Remnants. The Gatekeepers have constructed a portal to The Temple of Elemental Evil, where a high concentration of remnants can be found.

Use the portal and explore the Temple of Elemental Evil.

This adventure pack, introduced in Update 25 and overhauled in Update 56, contains seven quests: 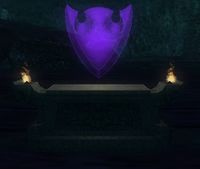 The quests feature randomly spawning mysterious altars. Clicking the altar buffs your character and hirelings if they are ordered to use it. The buffs act like the classic ship buffs in that they cannot be dispelled, persist though rest, disappear on death/leaving quest, and have a 1-hour duration. Altars have a (?) minutes cooldown (per person) before they can be used again; all group members (including hirelings) can benefit from the effect at the same time. Also there is a lockbox near any altar containing ToEE Crafting ingredients. 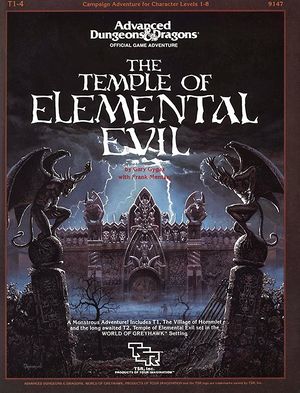 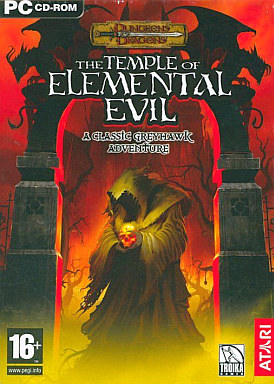 Dungeons and Dragons: The Temple of Elemental Evil is another CRPG based on the same module developed by now-defunct Troika Games and released in 2003