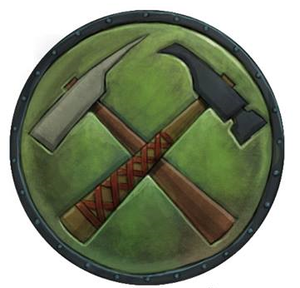 This is a tavern in southeast House Deneith, near the Marketplace entrance, with two level 4 and two level 5 quests (which are often referred to collectively as the Depths). There is a Player Vs Player pit present at the rear of this inn, through the closed doors. 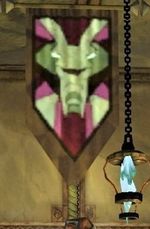 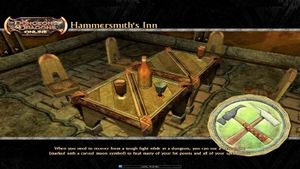 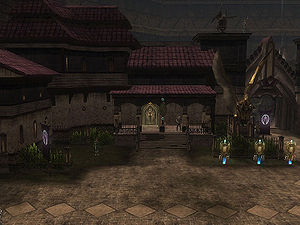