Description: When you first meet her in the Stormreach Marketplace she asks you to find the Seal of Shan-To-Kor to prevent the Giant clans from uniting. Much later, you meet her again, while being prisoner of some kobolds in the Driftwood Mire, and if you pretend to not know her, she will reveal how she manipulated you. 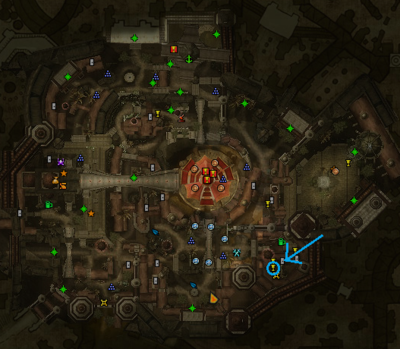 Before The Seal of Shan-To-Kor is bestowed:

After The Seal of Shan-To-Kor is bestowed but before completion:

After you recover the seal, she will reply:

After you complete the quest, she will say:

After you destroy the crystal that keep her locked with the kobold treasure, she will say: