Heh, my goodness, existential question right off the bat, huh? 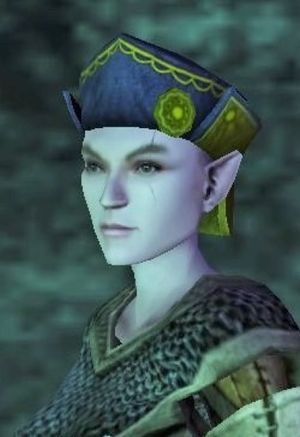 "Only way this halfling could have this hat is if she stole it!"

What's up recently?: MOvember ends, donate to me you fools! 70+ miles of walking when I could have been playing! (hehehe) Coming home to Khyber and telling harrowing tales of PD adventures to the guildies

Sharn NPCs have been lining up for pics, just need to process them.

Move in and get comfortable! Gonna be here a while=P.[edit]

This last thing might be a Windows quirk. In my experience, the file is renamed, but Explorer doesn't realize it. Try pressing F5 to refresh the content of the directory in Explorer. --Cru121