Bestows Quest(s): Hall of the Mark

Notes: If you complete her quest, she will enable dragonmarks for your character as well as give you a Feat Respec Token 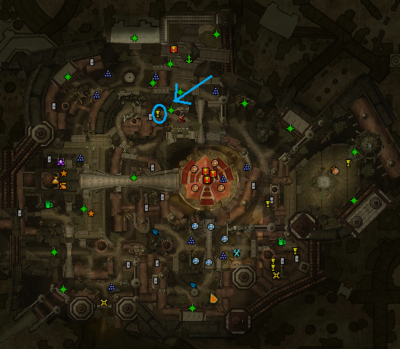 If you try to talk to her, she will reply:

After completing the quest, if you talk to her again, she will reply: