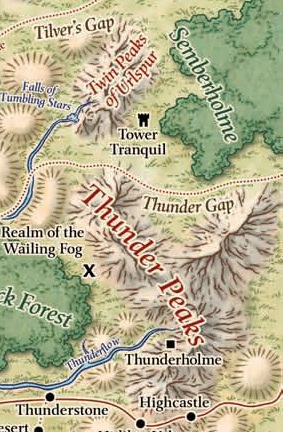 The Thunder Peaks lies in the eastern edge of Cormyr.

High in the Thunder Peaks lies the entrance to the dwarven ruins of Thunderholme. The fallen city is now home to the shadow dracolich Aurgloroasa, her Cult of the Dragon followers, and legions of the undead. 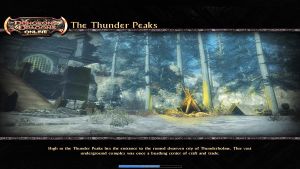 Introduced in Update 21, the Thunder Peaks is another city zone in Forgotten Realms, accessed from North East Eveningstar. 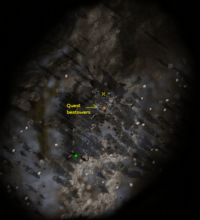 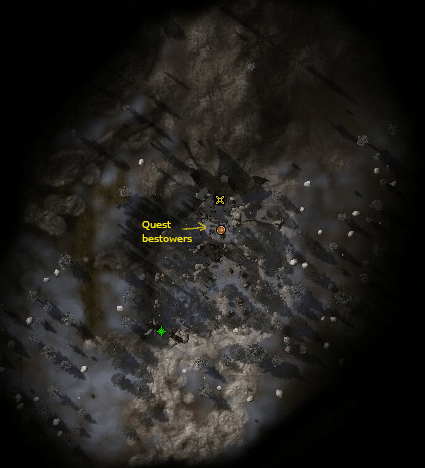