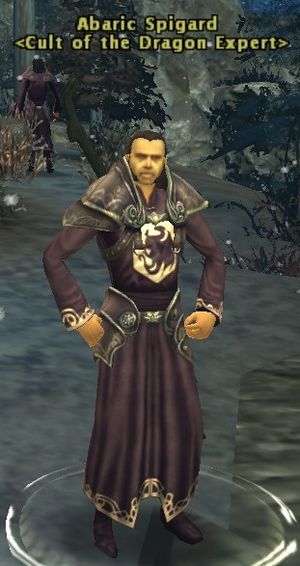 Description: Cult of the Dragon Expert