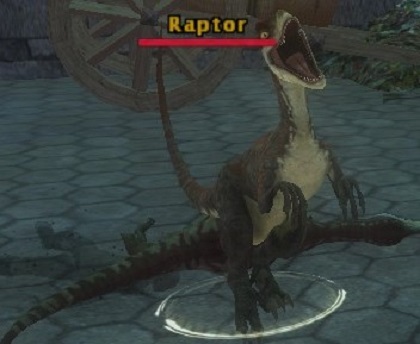 A dinosaur uses its powerful natural weapons in combat. Options that are available to them include:

Dinosaurs' qualities vary wildly depending on which sub-race they belong to.