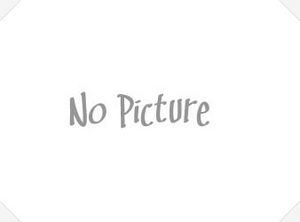 It is wise to avoid startling the powerfully-built Triceratops. While it is in nature a peaceful herbivore, the creature will charge if it feels threatened - and a strike from a stampeding Triceratops is every bit as dangerous as the bite of a Tyrannosaur.

(This sub-race also includes two other ceratopsid dinosaurs, the Styracosaurus and Protoceratops. The Protoceratops, being much smaller than the other two, only has the Bite and Gore attacks.)