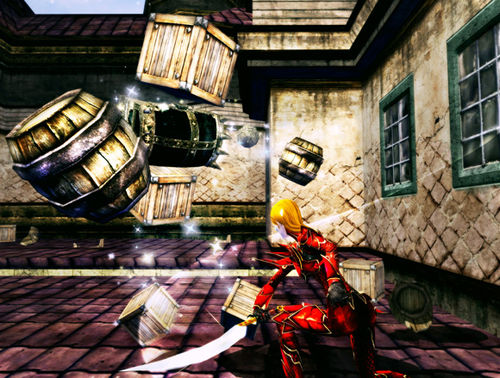 Animated Objects are Construct type monsters. As their name suggests, they are objects which have been animated and brought to life. Like golems, animated objects are subject to the will of their creators.

A construct is an animated object or artificially constructed creature.

Note: A Living Construct is a very different type of enemy, though they possess some of these traits, they differ in many ways, check their entry for more specific details.

A construct has the following features.

A construct possesses the following traits (unless otherwise noted in a creature’s entry).

Animated objects are highly variable in form, since they can be created from any inanimate object.