Location: The Marketplace, near The Rusty Nail

Notes: Her surname is shared with James Braddock, Chuck Norris' character in the movie Missing in Action. 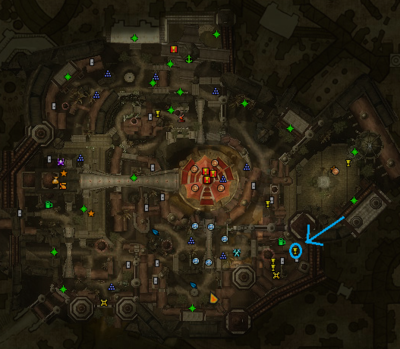 If you talk to her anytime, she will reply:

On completion of quest, she will tell you with the following:

After you get your reward, if you talk to her again, she will say: