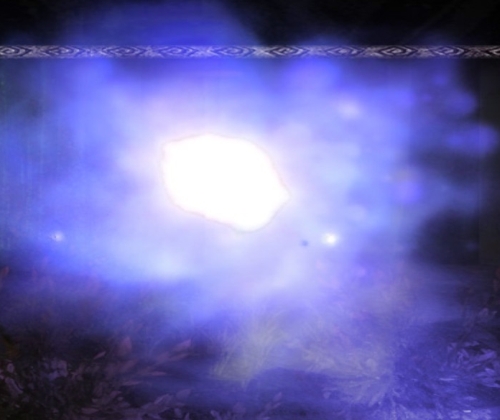 A typical Will o' Wisp

Will-o'-Wisps are Aberration type monsters. They are often found in groups in wild, untamed areas.

Will-o’-wisps can be yellow, white, green, or blue. They are easily mistaken for lanterns, especially in the foggy marshes and swamps where they reside. A will-o’-wisp’s body is a globe of spongy material about 1 foot across and weighing about 3 pounds, and its glowing body sheds as much light as a torch.

Will-o’-wisps speak Common and Auran. They have no vocal apparatus but can vibrate to create a voice with a ghostly sound.

Known spells can include: