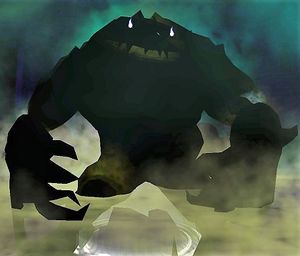 
Organization: Normally solitary or pair; Normally accompanied by multiple other monsters of a single variety (variety varies with location)