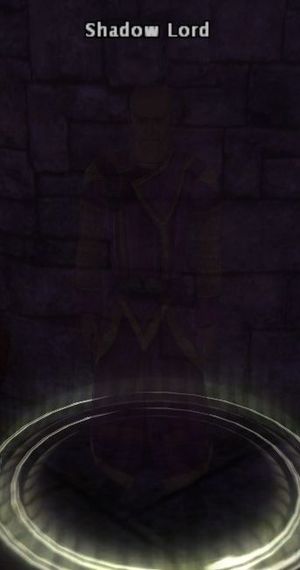 Location: Tomb of the Shadow Lord

Description: The Shadow Lord is one of the members of The Shadow Council. He wants your help to take care of Nebtawi so that he can open the way to The Shadow Crypt.

Tomb of the Shadow Lord[edit]

You meet him at the entrance of this quest. When you talk to him, he will reply: 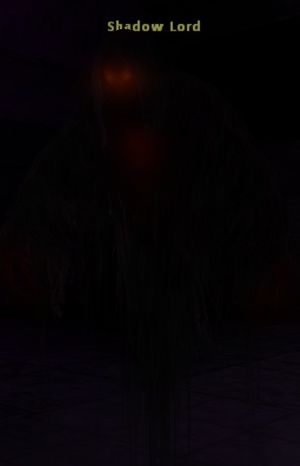