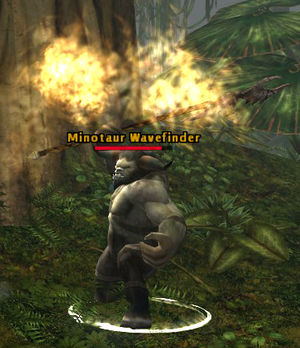 Habitat: Smuggler's Rest — Only available while the Treasure of Crystal Cove event is running


Description: A privateer looking to strike it rich with the treasure of Crystal Cove by unearthing the Treasure Map Pieces buried on Smuggler's Rest island. He spams massive damage AOE spells if anyone gets in the way of his goal.