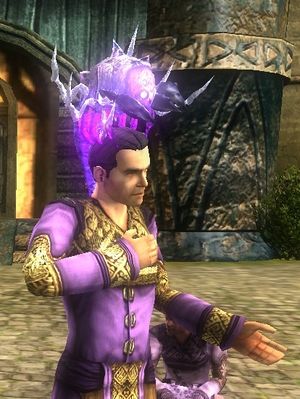 An inspired and his quori bug

The Inspired are humanoid vessels specifically bred for Quori possession. Inhabiting the ever expanding nation of Riedra in Sarlona, the Inspired have slowly began expanding into Khorvaire and Xen'drik starting to make trips to its eastern shores.

The Inspired are usually Human type monsters, because they are native from Sarlona. However, the quori spirit can enter in any appropriated vessel, as we can see in Dream Conspiracy.

Quorforged were created to be the vessels of Quori during the Age of Giants.

In DDO, the Inspired are recognizable by the Quori Bug over their heads if you approach them while under the effects of True Seeing.

Bug: Occasionally, the Quori will remain in the air after the Inspired host has been defeated. 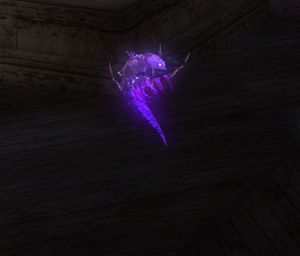