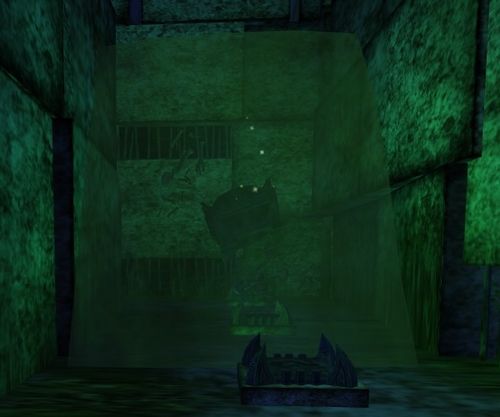 A gelatinous cube attacks by slamming its body into its prey. It is capable of lashing out with a pseudopod, but usually engulfs foes.