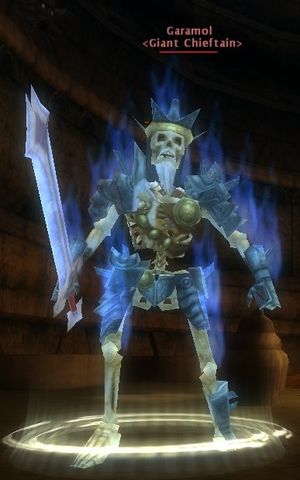 Special Qualities: Resistant to Acid and Fire, Immune to Cold


Description: Garamol is a red-named giant skeleton boss. He is one of the rare encounters of The Subterrane - Central, though isn't that rare - he can be found in every instance if you know where to look (See below for a map).

At level, he is quite powerful, designed to challenge an entire raid group. 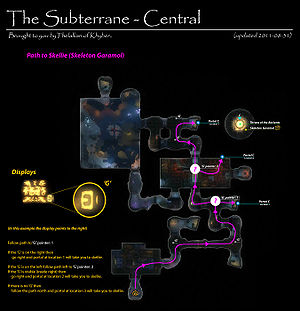 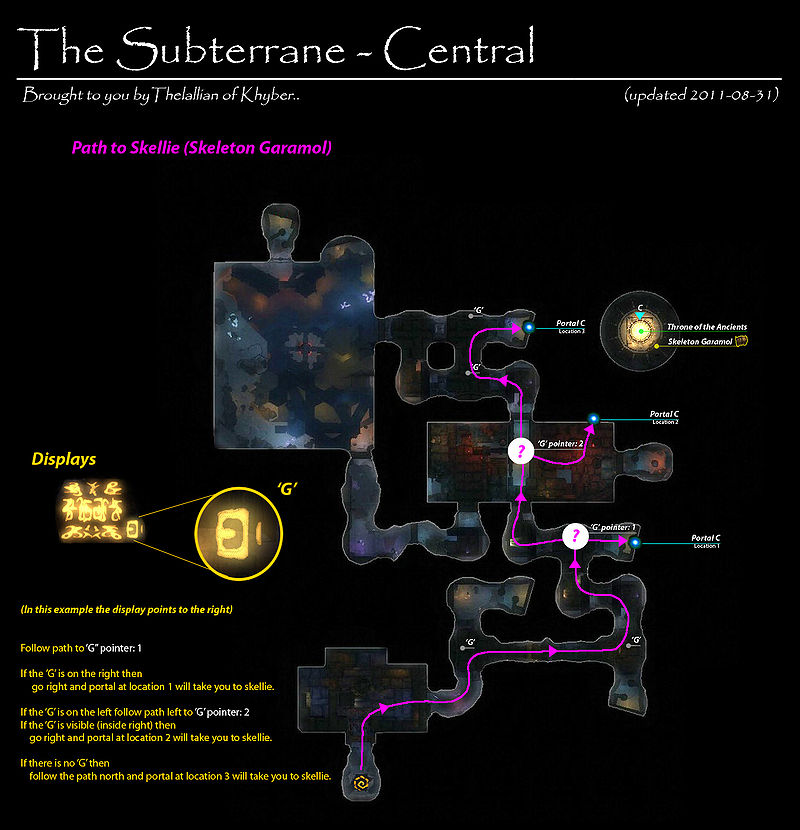